Plus, there were detachments in places like Pakistan,
Panama, Taiwan, The Bahamas, South Korea and/or
other exotic locales ...
not to forget, the Radio Research/ASA Companies attached
to each US Army combat division.

To paraphrase a Sherwin Williams paint company commercial:
"We covered the world."
Unlike most other US Army units, wherever we went we had an
active mission. Combat zone or not, we were always live.

From 1965-1972, the U.S. Army Security Agency attached a series of companies and detachments to maneuver divisions and brigades in Vietnam.

To provide this support, ASA needed to adapt its direct support units to the supported divisions and brigades and to Southeast Asia�s signal environment. Prior to 1965, the direct support units were organized and designed for a large-scale war in Europe. Generally these units were smaller and stripped of their electronic warfare and very high frequency (VHF) intercept capabilities.

For the unit that would become the 371st Radio Research Company, which supported the airmobile 1st Cavalry Division, ASA cut its regular direct support unit company in half and provided three voice intercept teams to be employed with the front-line brigades.

Perhaps the most typical direct support unit organization was that of the 1st Infantry Division's 337th Radio Research Company. It consisted of 168 men and supported the division by conducting voice intercept, receiving and processing Left Bank results, and manning manual Morse positions as well as communication security monitoring.

A measure of how important these units were to their tactical commanders is the number of unit citations they earned during the war. Between 1965 and 1972, the ASA tactical units earned an amazing five Presidential Unit Citations, five Valorous Unit Awards, 54 Meritorious Unit Commendations, and 33 Republic of Vietnam Crosses of Gallantry with Palm. 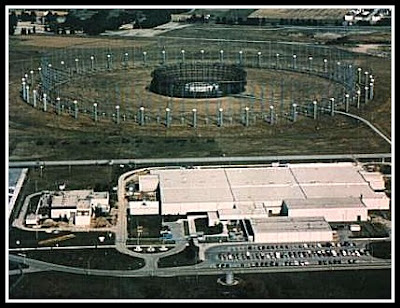 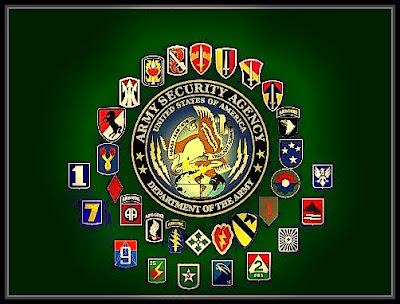 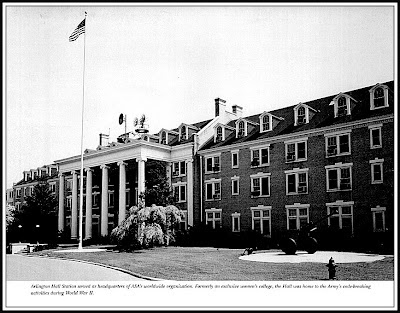 A few links to other blog posts concerning my ASA days.

PS: With the constant transfer of personnel between units,
there was always an interesting mixture assigned to any one
organization ... this had a cross-pollination effect which
contributed to new and different ways of accomplishing
the mission. Plus, there were organizations within the other
services performing their variation of the same mission ...
The USAF Security Service
The US Navy Security Group

PPS: The power behind the throne: 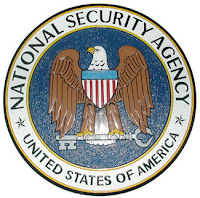